Here’s the latest chatter from the internet today:

After the hashtag #WeChatHasBecomeTheDefaultOfficeApp went viral on Weibo, with thousands of netizens pointing out that WeChat had lost its personal touch as a messaging app, Tencent was quick to respond. They are currently sending out invite codes to once again try out Pengyou, which was discontinued in 2017. 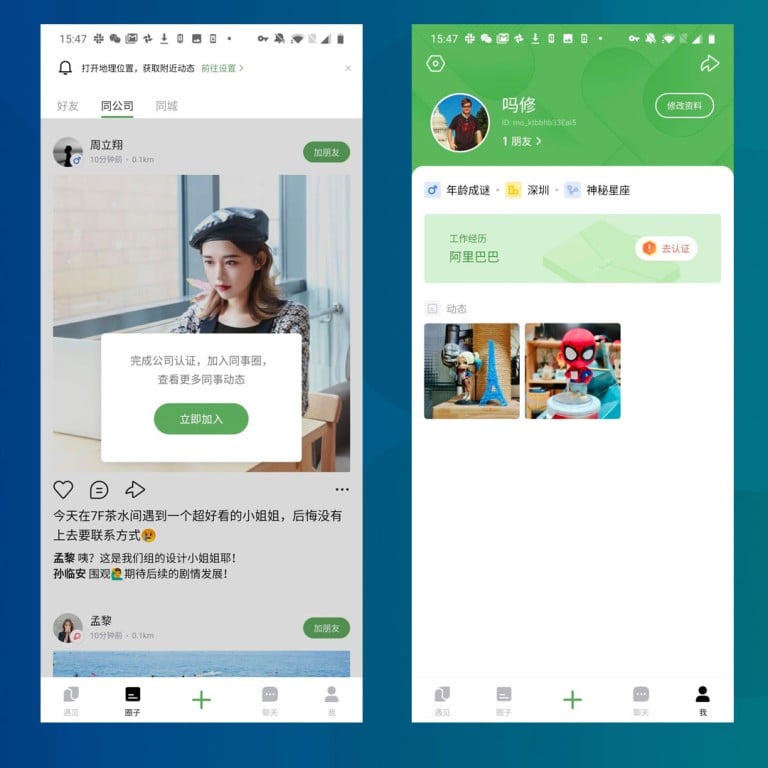 On Pengyou, users can share photos, connect with friends and colleagues, and, interestingly, get matched with people seeking romantic relationships, study partners, or friends. Tencent is hoping Pengyou can strike a chord with China’s youth, who are increasingly turning away from WeChat.

It was announced yesterday that construction on Disneyland Shanghai’s new Zootopia-themed park has begun. Here, consult this unsettling promotional video:

The park will be an immersive experience, featuring everything from live performances to dining options, all centered around the beloved Disney movie.

Zootopia was considered to be a rare Hollywood breakout hit in China, shattering box office records. Thankfully, after the animal-metaphor-as-Hollywood-propaganda ruckus, it seems as if China is embracing its status as Zootopia’s highest-grossing overseas market.

The voice of viral livestream star Li Jiaqi, also known as “Lipstick Brother,” can now not only be heard on Taobao selling makeup, but also in your phone guiding you to your destination.

Gaode Maps, the Chinese answer to Google Maps, has recruited the livestream star for their latest voice pack. Fans can now replace the standard voice directions on the app for Li Jiaqi’s unique voice.

His signature catchphrases are transformed into traffic directions. For example, “Buy it, buy it, buy it!” becomes “Go, go, go!”, and the red congestion of traffic is described as “true tomato red!”

Angelababy vs. MC HotDog: Rapper Called Out for Misogynistic Lyrics