This one was a long time coming. 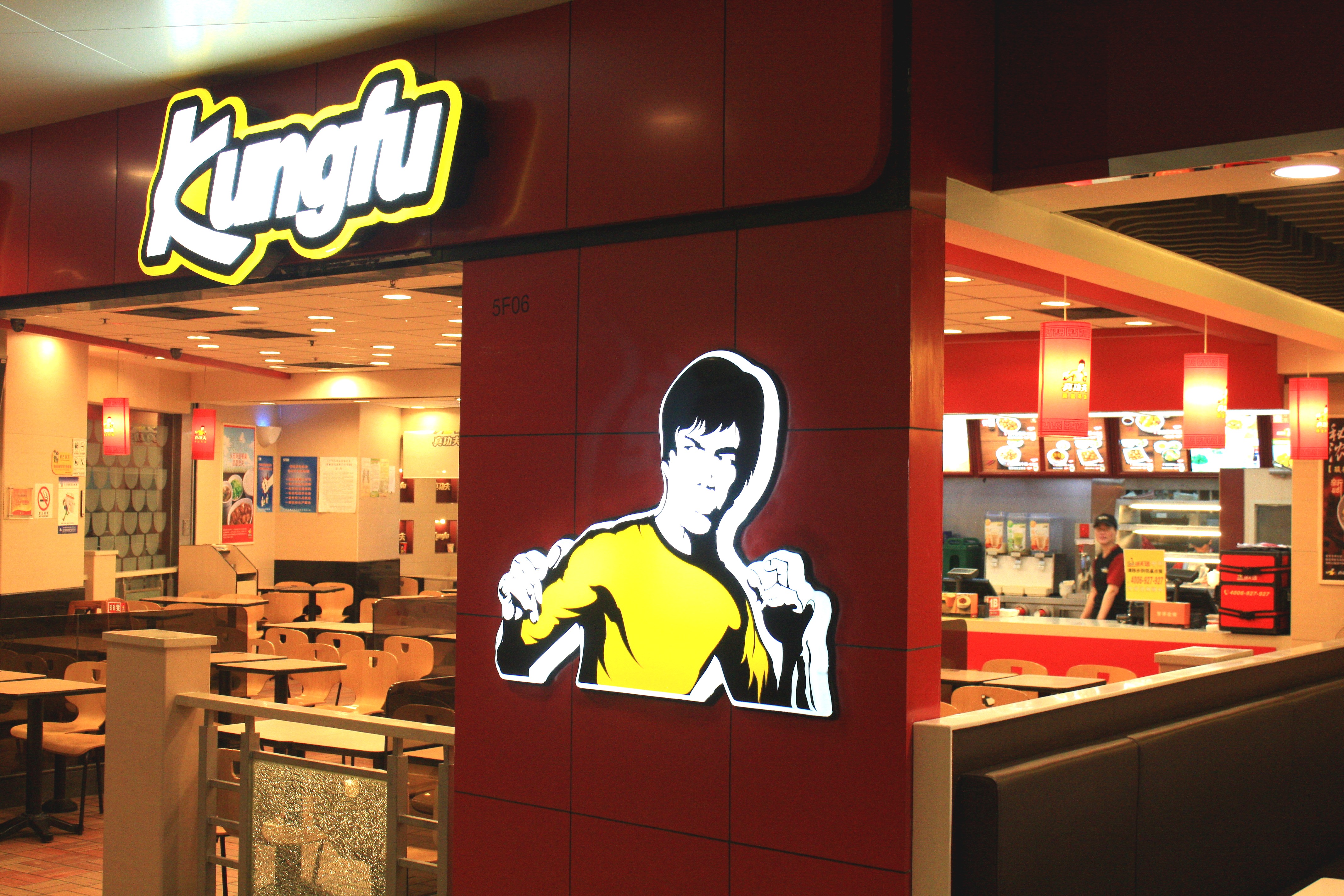 The logo is unmistakably Bruce Lee, in his iconic fighting stance and yellow tracksuit from Game of Death. So far, the chain has posted a statement on their Weibo page saying that the logo was approved through standard legal processes, and questioning why they were being sued now after 15 years of using the logo.

Shannon serves as CEO of the Bruce Lee Foundation, and is a vocal gatekeeper of her late father’s image. According to its website, the company is “dedicated to sharing the art and philosophy of Bruce Lee to inspire personal growth, positive energy, and global harmony.”

Recently, she spoke out against Lee’s portrayal in Quentin Tarantino’s Once Upon a Time in Hollywood, saying it had made a “mockery” of her father. Her comments drew support from both American and Chinese netizens.

Bernie Inauguration Memes Have Made it to China