RADII (rā’dē-ī’) is an independent media platform dedicated to understanding and sharing vibrant stories at the core of the world’s most populous nation.

The China of copycats, corruption, and smog still exists, but it’s changing – fast. A new generation is ready to transform the country. From unwavering environmentalists and ethnic dialect rappers, to visionary entrepreneurs and sage healers, there are people across the country from all walks of life, all poised to make waves. RADII aims to share their stories.

In changing, challenging times, we need mutual understanding between China and the outside world now more than ever. RADII views China honestly, critically, and humanely, from the inside out. Our hope is that the truth becomes obvious: our commonalities are greater than our differences.

RADII was founded by Brian A. Wong, former Vice President of Alibaba. We operate with editorial independence.

There remains a significant lack of mutual understanding between China and the West. There needs to be stronger voices to represent a more informed and updated view of what China really is today.

Our editors have appeared on, and our reporting has been featured in, international and internationally recognized media outlets including:

Brian A. Wong
Founder and Chairman 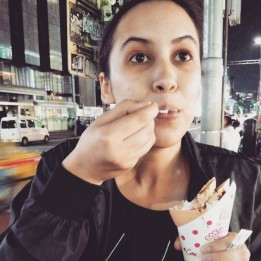 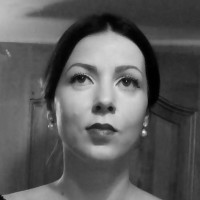